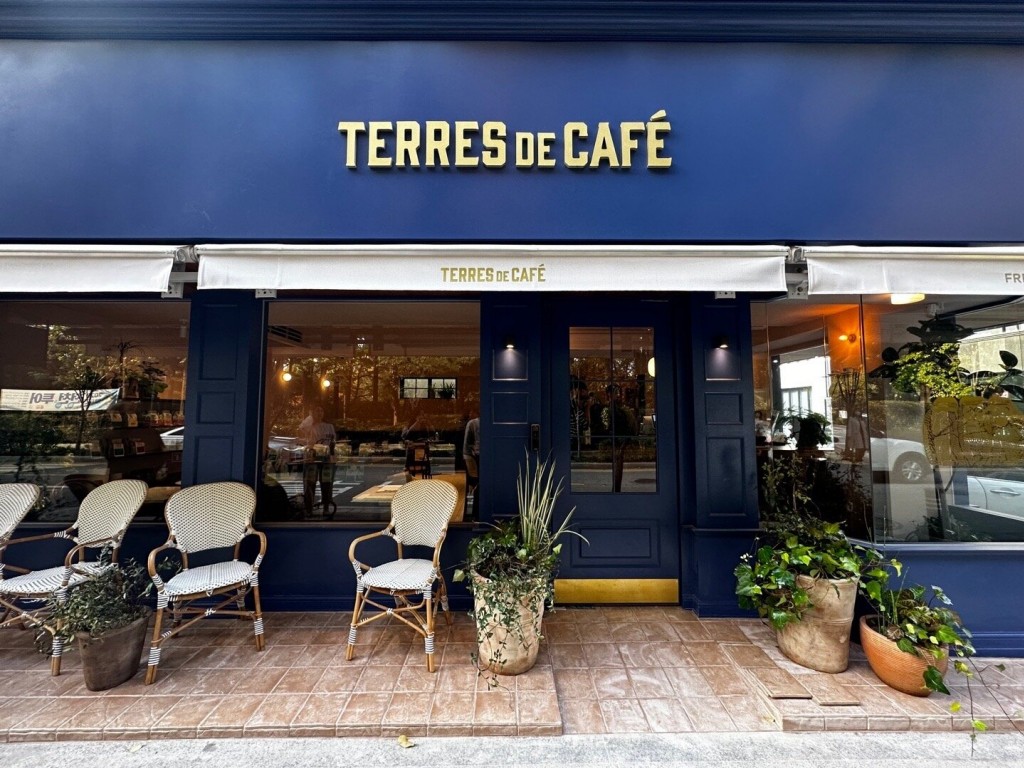 Terres de Café leaves Paris to explore South Korea, with the opening of two "Coffee Stores" and an online store.

Just as Korea has gone from being an emerging country to a top ten economic nation in 30 years, Koreans have gone from instant coffee to specialty coffee in a generation.

With more than 90,000 coffee shops, South Korea is 10 years ahead of the French market, and the opening of our first shop in Yangjae was an opportunity to see that Koreans are not jaded, well opposite.

Still in pre-opening, the shop was already full and the team trained for 10 days by Pierre de Chantérac, barely broken in, was already chaining filters coffees and other preparations at a rate worthy of a Saturday in our flagship shop in Le Marais.

As for the day of the "Grand Opening", it was an incessant rush of customers, baristas, influencers who came to discover the art of French specialty coffee.

The offer is certainly plethoric in Seoul, but rarely qualitative.

There are many coffee shops of auqlity but all based on the same model, with a blend served by default and a Geisha as a top-of-the-range proposal. Although the baristas are highly skilled at these places, and the cups served are often top notch, the customer experience is non-existent, and striking up a conversation about the coffees on offer can prove to be a challenge. 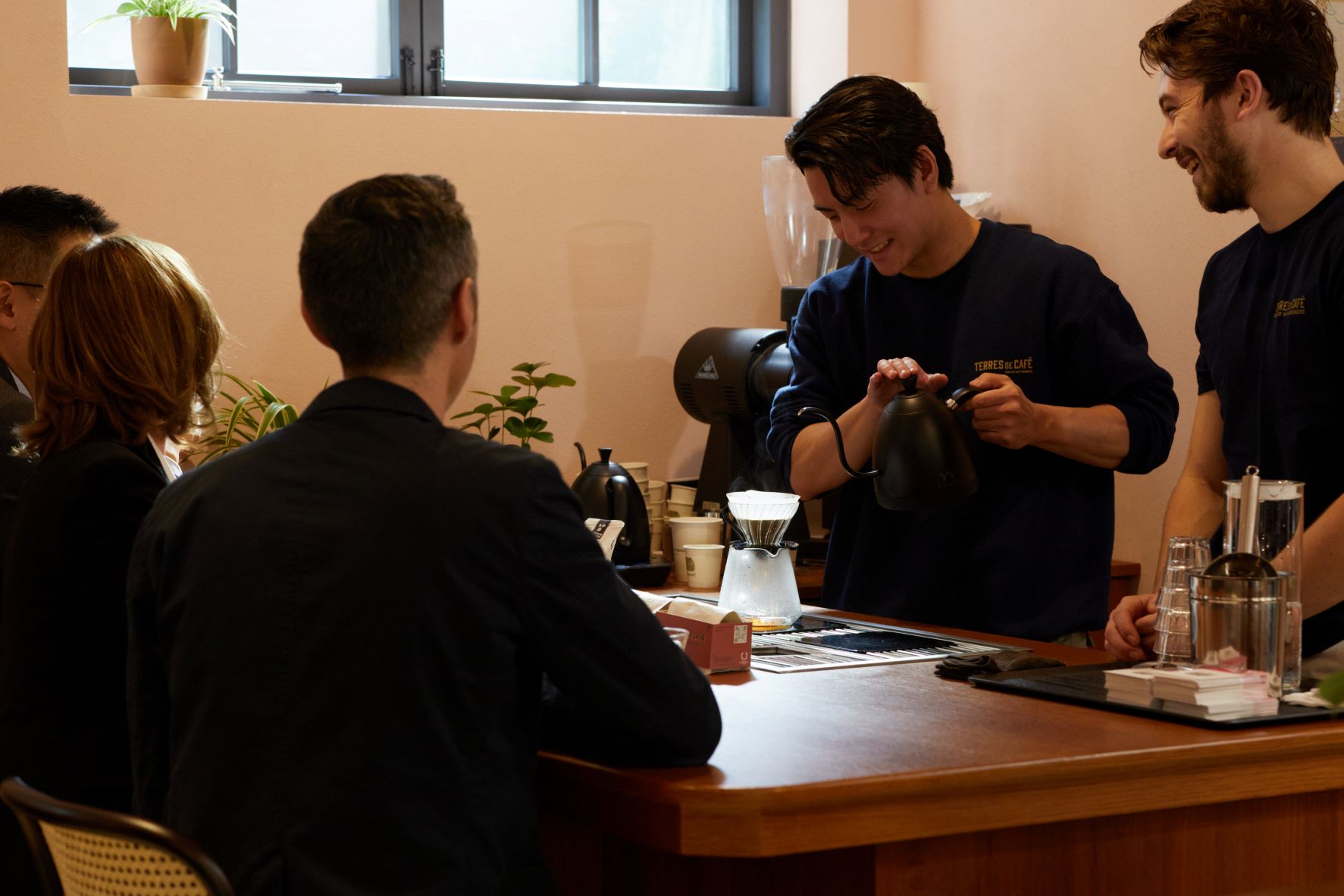 A filter prepared by our baristas

Opening of the second boutique

It's as if Terres de Café came to Seoul to complete this offer, with our philosophy of specialty coffee: serving the most beautiful coffees in the world by explaining them and making a visit to one of our shops an experience that we remember and tell about.

Successful beginnings, therefore, remains to be confirmed by continuing to be who we are, enthusiasts.

Thank you to the whole team of our Korean partner, Hope International, who did a masterful job around the brand.

And thank you to the team of baristas who represent Terres de Café so well and so proudly.

After Yangjae, the second store, in the heart of Dosan's hype district, has just opened. 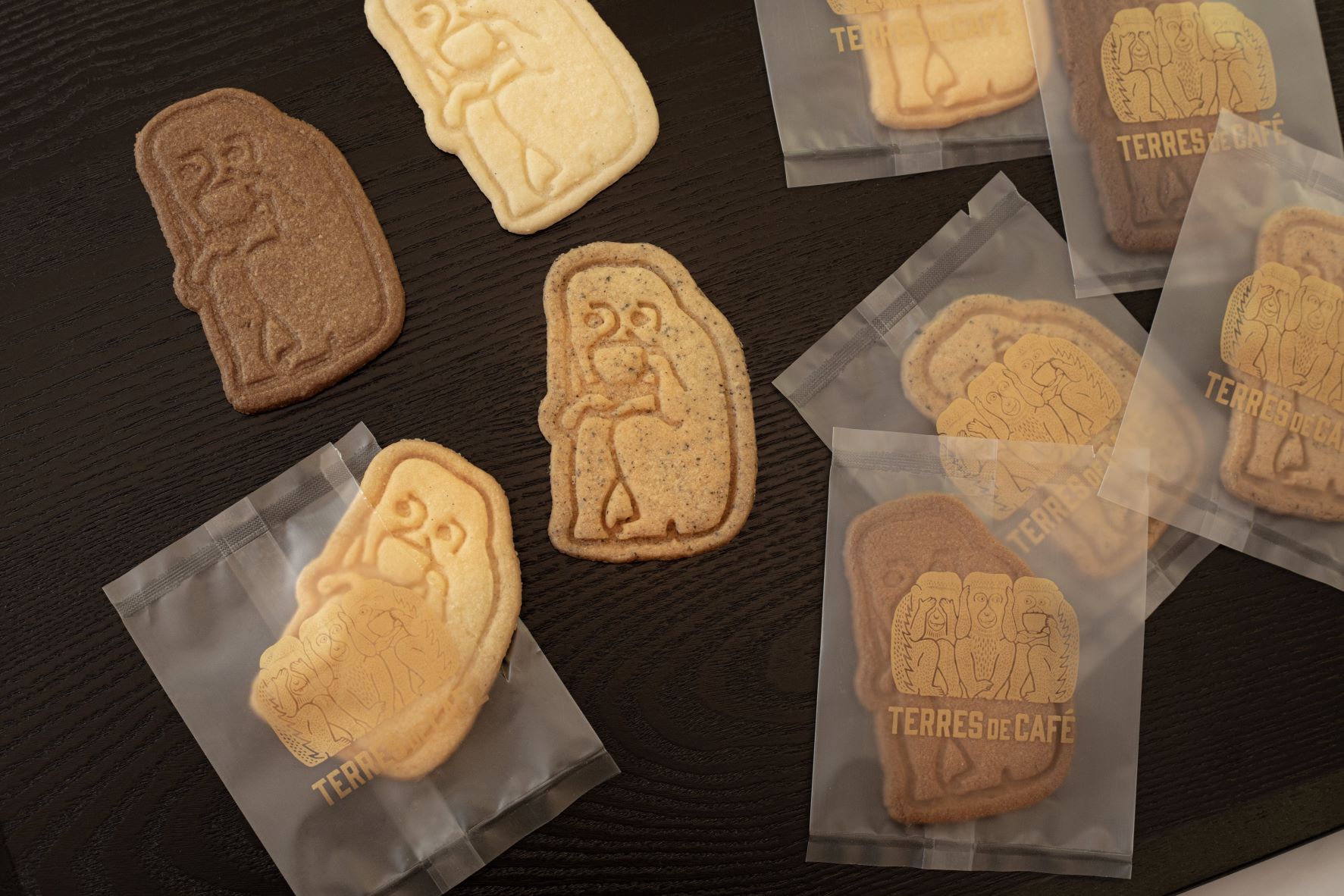 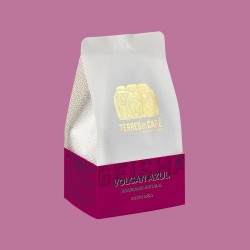 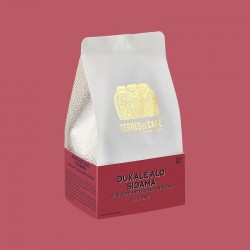 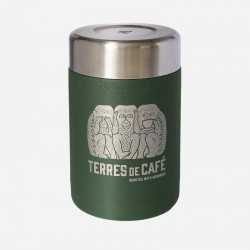 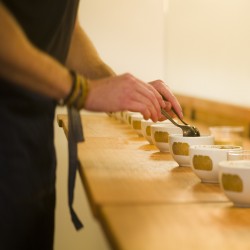